The Public Association CASMED is a non-governmental, independent, non-profit organization, registered in December 2010, which aims to support the elderly and other disadvantaged people by developing and implementing social, educational, and health projects.

In fact, the work of the CASMED team began four years earlier, in 2006, within the pilot project “Home Care”, implemented by the Public Association Pro Cooperare Regionala with the support of the Swiss foundation HEKS EPER. Subsequently, five organizations from the northern region of the country registered the Public Association CASMED with the aim of ensuring the development and sustainability of previously initiated home care services.

Initially, the association was called Center for Socio-Medical Assistance at Home CASMED, but in April 2021, in a proactive rebranding process, it changed its logo and name to Public Association CASMED.

Over 40 initiatives and projects implemented

Over 8000 elderly people we took care of

Over 700 people with mobility problems partially or totally recovered

Over 1000 vulnerable people ensured with hot lunch during winter

Over 400 seniors supported in active ageing 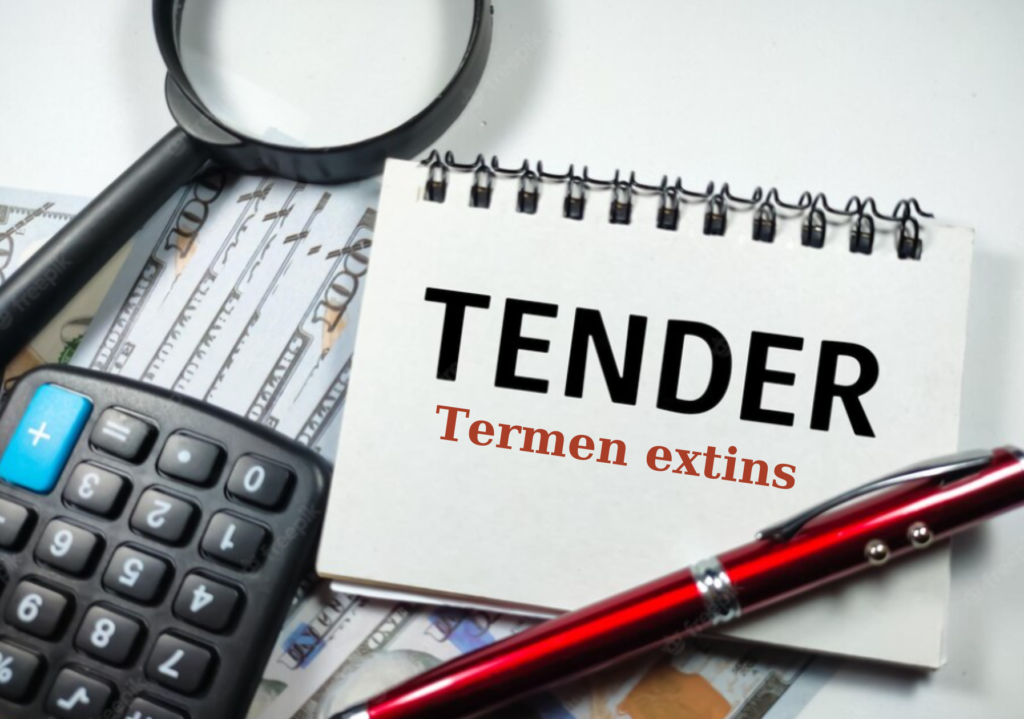 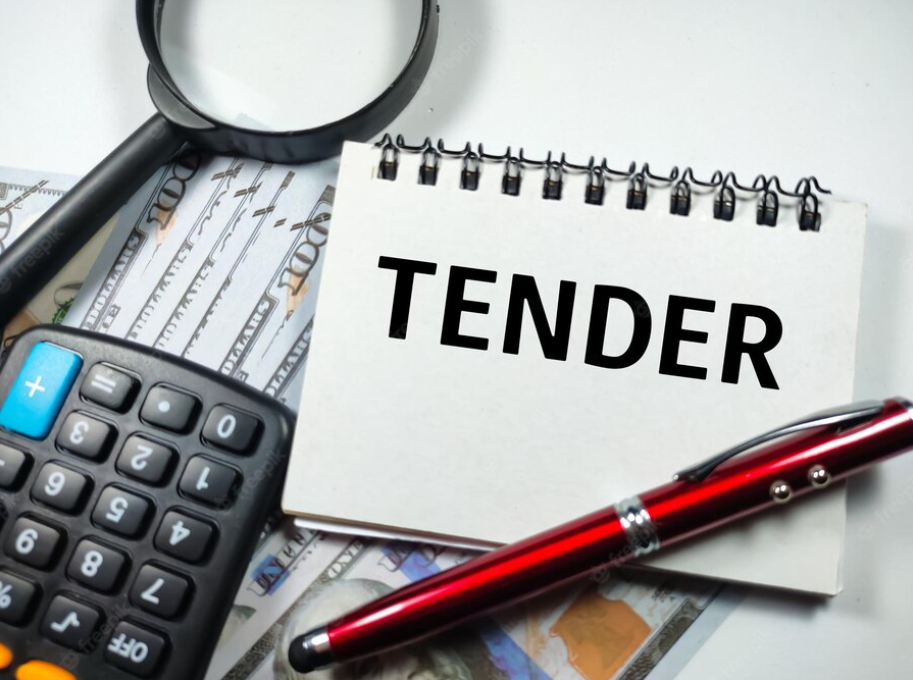 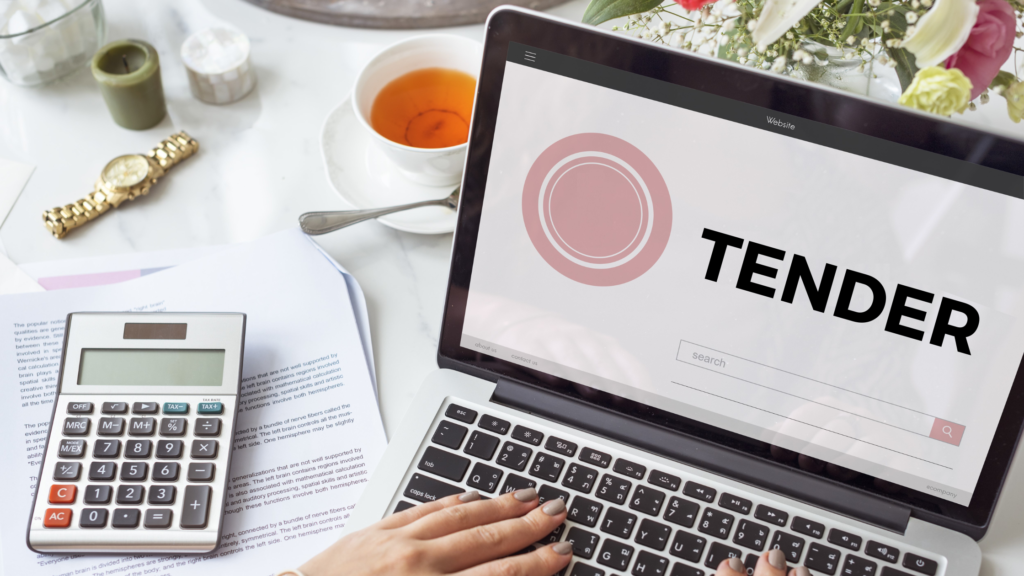 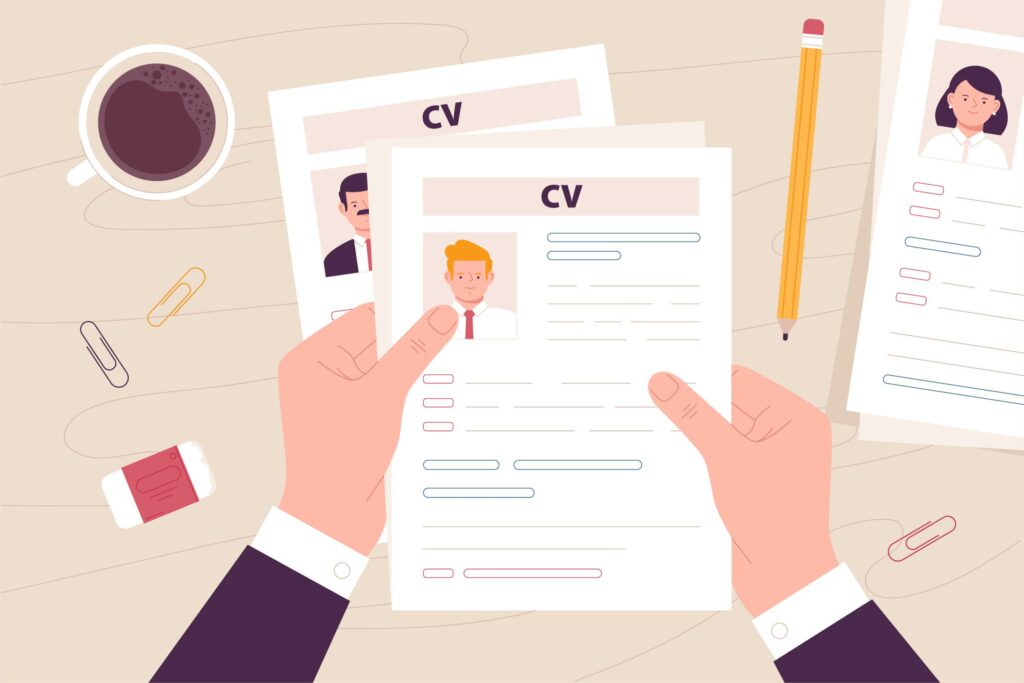 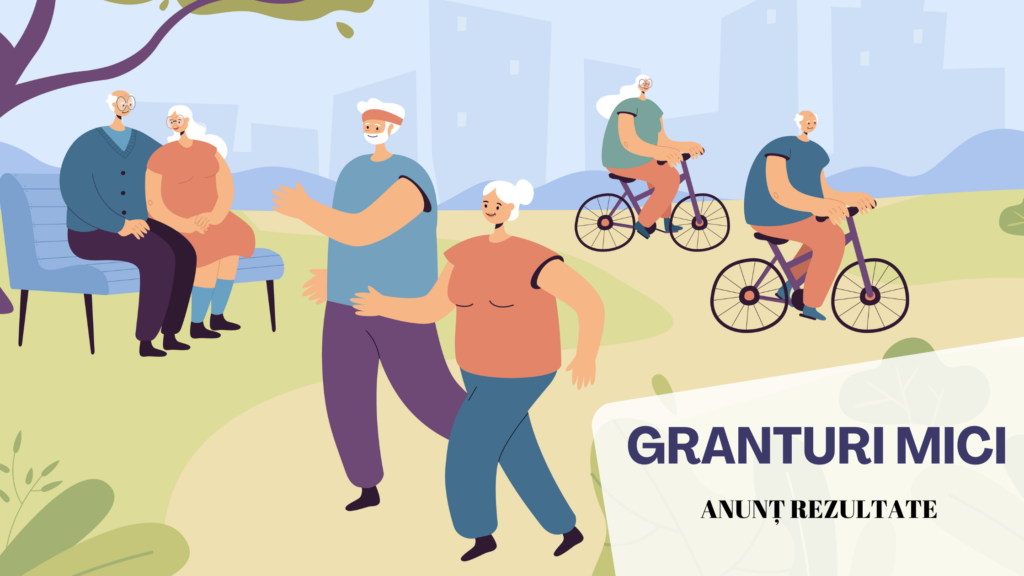 „The services offered by the CASMED NGO represent a substantial support for the social and medical system of the community, especially now, when the phenomenon of migration has spread and more and more elderly people have been left alone. Limited resources do not allow us to pay due attention to all citizens, especially the elderly and people with reduced mobility, who cannot travel to the doctor’s center to receive the necessary treatment. The home services, developed by CASMED increase the access to health care for these categories of citizens”.

„CASMED is like a spark that rekindled in us the flame of the love for life. People have gained confidence in their own strengths, discovered new talents, and the main thing is that joining CASMED activities, everyone has put an end to their loneliness, everyone feels important and has someone to talk to. More than this, the attitude of the people in our community has changed – they started enjoy the life, they are eager to gather, to participate. A feeling of owning our lives and that we can do and we can make certain decisions has appeared.”

„I have been working in partnership with CASMED for 6 years. As a donor, I had to go into all the internal processes it has and I even participated in the development of CASMED strategy. As far as possible, we also contributed to its implementation.

People represent the organization and CASMED managed to gather a very good team of professionals, who proved over time the ability to work in the toughest conditions, and in these 10 years of activity for me personally it was amazing to see how such an organization evolves. And I want to believe that if such an organization exists, Moldova has a future.”

„CASMED NGO is a partner we have known for a long time. It is one of the organizations that enjoys great respect especially in the Northern region, being well recognized for providing quality socio-medical services. At the moment, The Department of Social Assistance and Family Protection (DSAFP) in Fălești provides only social services to the people who are admitted to this service, but these beneficiaries do not face only social issues, they also need medical care or have other needs. And here together with the CASMED organization we set out to find solutions and develop an integrated home care service. ” 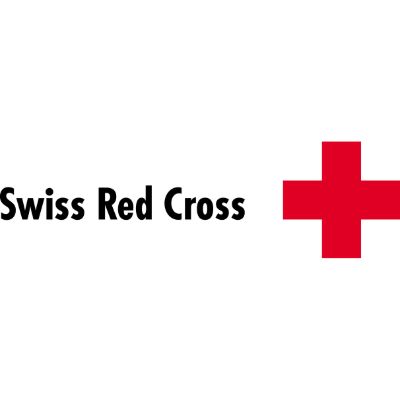 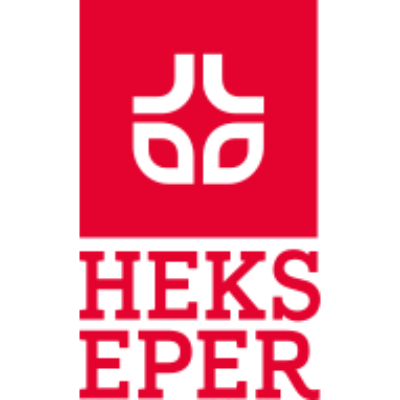 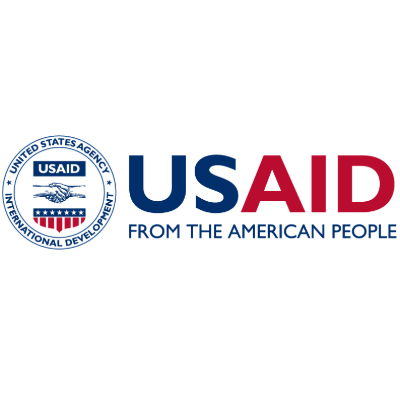 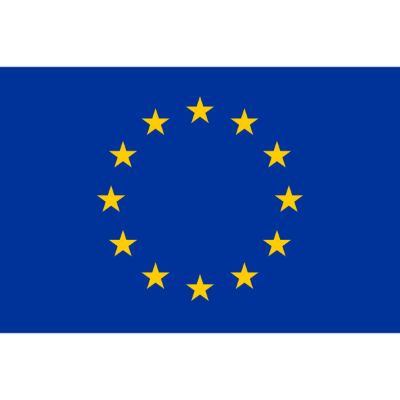 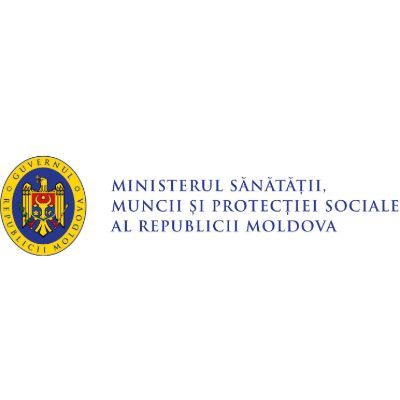 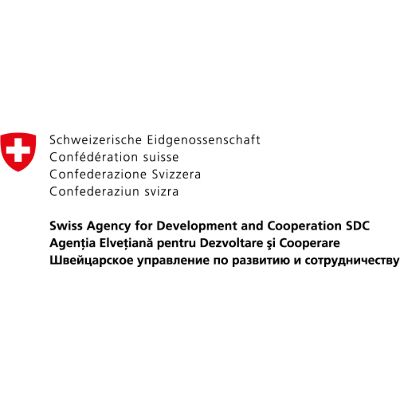 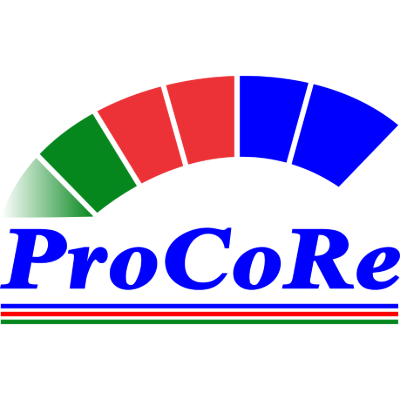 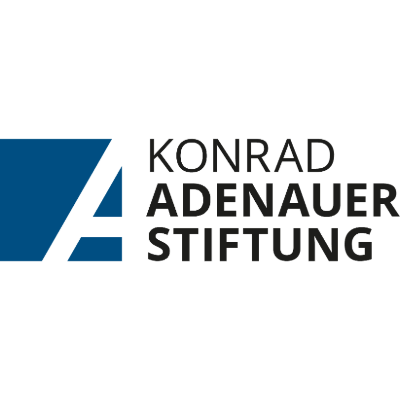 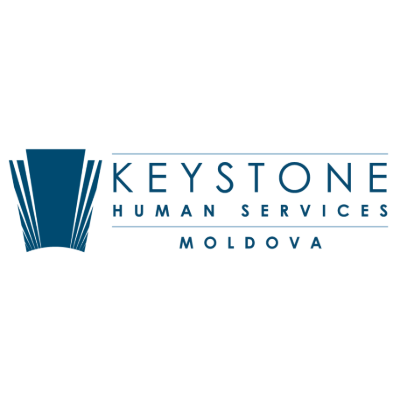 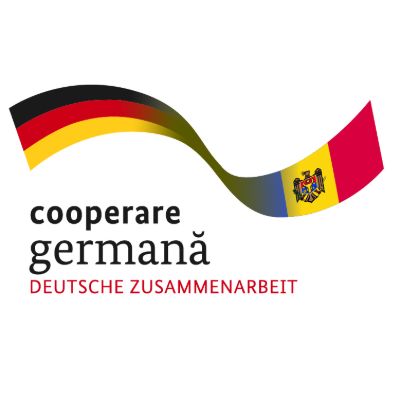 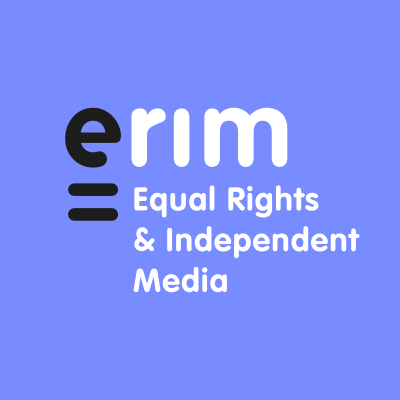 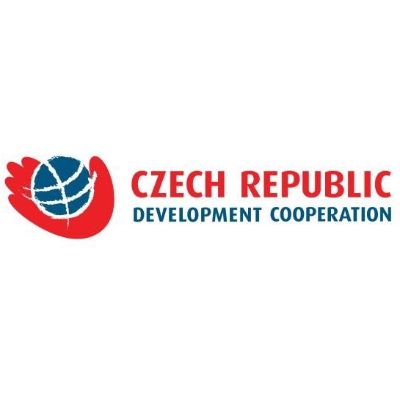 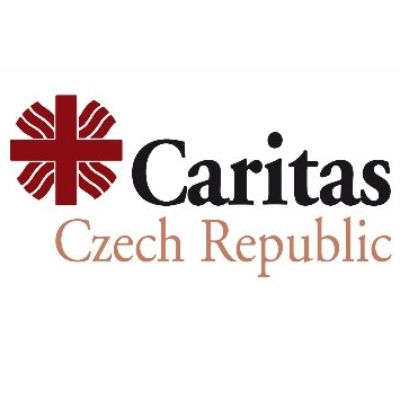